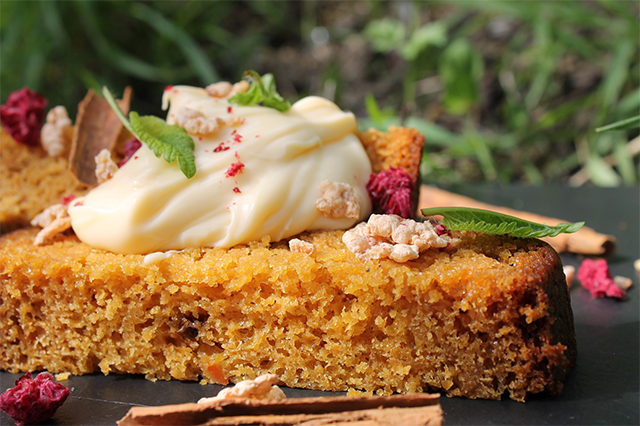 Divide the mixture between the two lined tins and bake for 20 minutes until well risen and golden. Remove from the oven; turn out onto a wire rack and leave to cool.

For the filling simply spoon over a little raspberry jam or a jam of your choice on one sponge base .(or take fresh raspberries in the summer months pass 75g through a fine sieve. Whip the cream to soft peaks and spread over one of the cooled sponges.

Spoon the remaining raspberries over the cream and drizzle over the raspberry purée.)

Top with the remaining cooled sponge and dredge with caster or icing sugar.